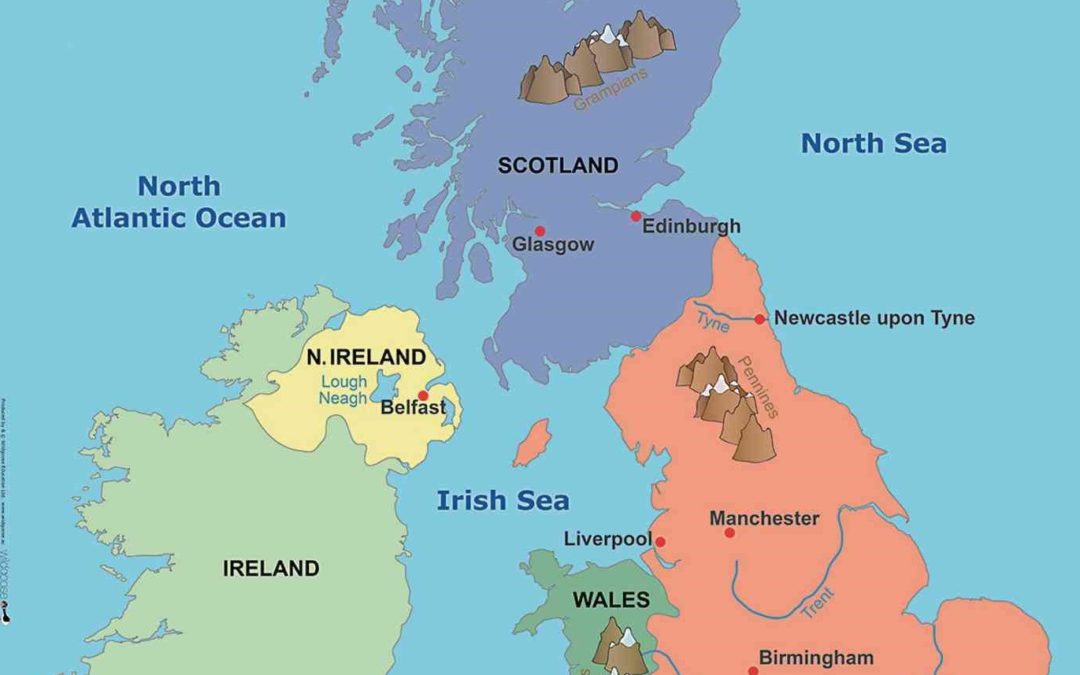 Before Easter Holiday  the main English “Adventure” for our 4th ESO students has always been the trip to London.

It lasts four days during which they visit the capital city of UK: Big Ben, Houses of Parliament, Westminster Abbey, The London Eye,  Tower Bridge as well as  the most famous shopping Centres located in Oxford Street, Regent Street and Picadilly Circus.

Culture is very important too and The British Museum and The National Gallery are the best representations of worldwide art.

On the first day of our trip we visited Picadilly Circus in London. It is a road junction and public space of London’s West End. It is surrounded by the London Pavilion and Criterion Theatre. The name comes from a tailor famous for selling piccadills. They were  high wing collars worn by men in 1626.

In the evening students enjoyed walking along Chinatown.This neighbourhood contains a number of Chinese restaurants, bakeries, supermarkets, souvenir shops, and other Chinese-run businesses.

On the 2nd day we saw the Palace of Westminster . It is the meeting place for both the House of Commons and the House of Lords, the two houses of the Parliament of the United Kingdom.

In the afternoon students took pictures of  the Tower Bridge crossing the river Thames close to the Tower of London.

Some bold students paid for the London Eye attraction. The Wheel has 32 sealed and air-conditioned ovoidal passenger capsules, designed  to allow passengers to walk on and off the moving platform.

On the 3rd day we realized the beauty of the Buckingham Palace. It is the London residence and administrative headquarters of the monarch of the United Kingdom, Queen Elizabeth II.  It was a hotel built for the first duke of Buckingham.

Late in the evening students identified Eros statue. The Greek God of Love, Friendship and Liberty is situated in the Shaftesbury Memorial Fountain.

At the north end of the Palace of Westminster rises the most famous of the towers, Elizabeth Tower, commonly known as Big Ben. It is the highest four- sided clock.