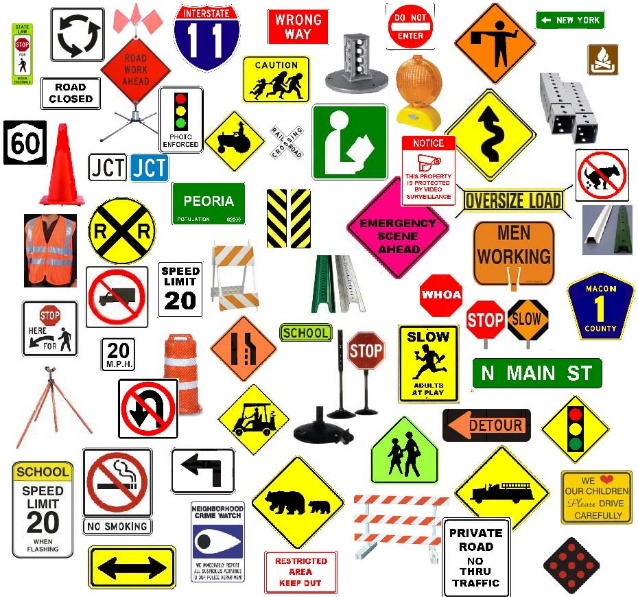 One of the main topics for Trinity B1 and B2 exams is called rules and regulations. Raichle presented the unit with an interesting powerpoint in which she argumented about different rules at home for her and previously for her mother. Afterwards she discussed about federal and state laws in USA.

Laws can perpetuate in USA. Sexism is pushed forward through rules, regulations and laws. They embody our values and beliefs about the world. We have speeding laws because we believe that driving too fast is unsafe.  There are laws that regulate drugs like marijuana as it is addictive. Laws start to be reinforced at an early age at home, you move on to school and they become a part of a community  in which those beliefs are permanent and embody laws that American government creates.

At home Raichle had an earlier curfew than her brother,  even though he was younger than her. She had to come home when there was still light outside. She was supposed to do the dishes while her brother mowed the lawn. Girls were expected to clean the house like vacuum or chores inside the house. Boys were expected to do the recycling or take up trash while girls have to babysit or take care of their siblings.

Raichle asked what kind of values and lessons we learnt from those house rules. They taught us that girls are unsafe at night alone and they are caretakers who are meant to clean while men should do manual labour.

When Raichle was a senior in High School, her last year, there was frustration in the student body because the dress code at her school was very specific. Most of the rules were about girls’ clothing and there was almost no rules talking about boys’ clothing. Girls cannot wear crop tops or spaghetti straps. Skirts should be below mid-thigh or knee. Leggings were required with dresses and skirts. She was told what girls wear was distracting to learning environment but not what boys wear.

3 US Federal and State laws

There are items which are considered luxury but are medical prescriptions and necessities. Women with low socio-economic status are limited to access them. Throughout the women life time the average is two thousand dollar in taxes that they would pay in hygiene products.

There is a difference between federal and state law. Federal laws are from the central government and they affect everyone. It dictates the highest level of regulation or the lowest. The state law can only add to the federal law but they can’t challenge it. In US there is no centralised or universal health care  and many people have access through their employers. So your health depends on your employer’s contract.

4 Change of values through feminism

The first way  laws change is at home. Raichle followed rules less strict than her mother’s. And if she have children, their rules may be even less strict than hers. That is a start in a change of values. At her school they’ve recently changed the school dress code to be non gender specific. But students can’t wear tin tops or muscle shirts.

There was a march on the International Day of Women. Raichle’s mom had stricter rules when she was younger. She couldn’t be alone with a boy. Her brother had to start jobs at fifteen but she didn’t. Her parents expected her to get married when she graduated from High School but she didn’t do that.

← RAICHLE CARES FOR THE ENVIRONMENT QUESTIONS FOR TRINITY B1 AND B2 →