RAICHLE CARES FOR THE ENVIRONMENT 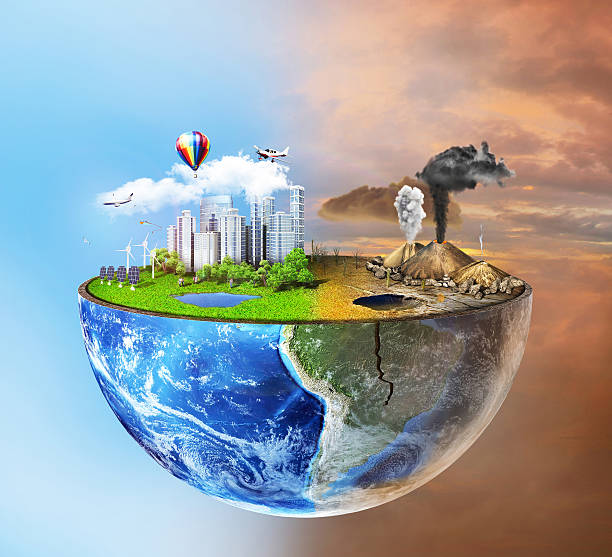 Green house gases are emissions from human activity and natural processes and when their levels are too high are bad for the atmosphere. It is said that the forests are the lungs of the earth since plants release oxygen but it is proven that phytoplankton produces 50 to 80 % of the earth oxygen so it would be more accurate to say that oceans are the lungs of the earth. Phytoplankton takes in carbon dioxide and releases oxygen. Therefore It fixes carbon levels by taking the carbon and putting it back to earth so it doesn’t escape into the atmosphere. It matters because plastics in the ocean are harming the fish which drift into an area where there’s no light because of a bunch of garbage. It remains on the surface and light doesn’t penetrate.

When your plastic bag dripped away in the environment it doesn’t break down. It doesn’t decompose but it rips and gets smaller. The small tiny particles drifting through the earth and the sea. Organisms like phytoplankton takes in those plastics and when they are eaten by a fish, fish get eaten by a shark. It creates a cycle and follows the food chain. Many fish that we eat have microplastic in their bodies. That’s why we end up with microplastic in our bodies. Recent studies show that fungus can break down plastic that nobody has thought about it before.

Native American people have been trying to protect their lands from nuclear or  fuel companies that want to be placed there. There are different laws that regulate native zones since they got an agreement due to their exploitation. Native people have been protesting about the fuel extraction and its transportation as it runs through indigenous land. It crosses different states contaminating the Missouri river endangering habitats and human communities. Indigenous movement teaches that water is life so the river is incredibly important for them.

When we burn fossil fuels, while driving a car or heating a house they release carbon dioxide into the atmosphere and oceans. Humans burning fossil fuels is one of the main causes of climate change. They are back to the atmosphere and ocean. There’s been new publicity where oil companies have led to carbon neutral. They have developed ways to fix carbon by pulling carbon out of the process  of refinement and inject it into the earth.

However we release more carbon dioxide than we take back . We have to think about how these industries like the fossil fuel and the fashion industries  as long as  the commercial products that we consume impact our lives directly and indirectly. If we use a plastic bottle, it may be  recycled, or thrown away and ended up in the ocean. Decreasing and fixing carbon dioxide levels only will work if we stop using fossil fuels so much. It is a problem because cars and houses need fossil fuels for heat and energy.

Fast fashion means clothes that are trendy for a short time. Or they  break easily because of their lower quality. Many people are trying to boycott fast fashion. Therefore some people stop buying clothes.

Together we can make change happen. Colective actions by IES La Puebla can be not to bring plastic water bottles or not to wrap our sandwiches any more. But we need the government implements a policy that bans certain kind of materials that damages the environment. In Almeria the government would have to invest in water filtration system so that everyone could drink tap wáter and wouldn’t have to buy water bottle.

QUESTIONS ABOUT THE TOPIC:

Question 1.How does learning about climate change make you feel?

Question 2.How do you participate in climate change action?

Question 3.How does plastic in the ocean affect us?

Question 4.What do you think about youth movements?

Question 5.Can you think of anything that IES La Puebla could do to respond to climate change?