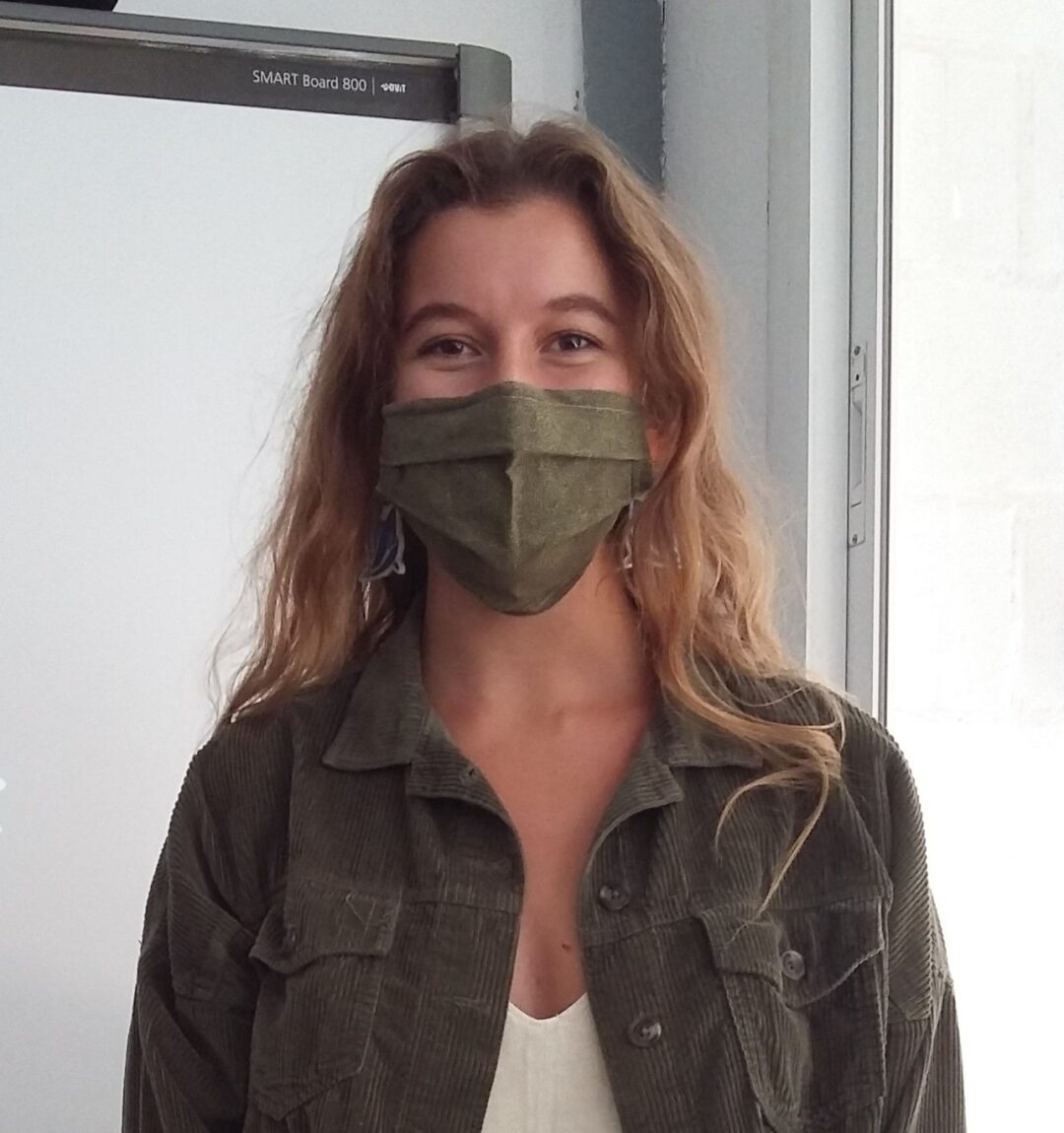 The most important events in United States are festivals and celebrations which can be regional or national. Here Lia will talk about specific holidays that are very special to her.

1.CELEBRATIONS THAT I LOVE FROM BACK HOME
LIVE ON THE GREEN
Live on the Green is one of her favourite festivals in Nashville. It is an event that brings free live music to the community every summer. The goal of the festival is to make music more accesible to everyone.
Both large well known bands play at the festival as well as lesser known bands There are several stages in which bands play. There are different kinds of music at the festival.
People of all ages go to the festival. There are food tracks and crafts. There are people hulla hooping and dancing.
The festival is every Thursday in August and the first weekend in September.

2.JUNETEENTH
In June 19, 1985 civil war was over and slave people were free. In Texas this law arrived two years later. It is the emancipation celebration. In 1980 it was proclaimed Emancipation Day as a state holiday. It is held up by African-american people. They listen to music, eat and dance. They celebrate freedom, culture and heritage. American president signed June 19 as an official National holiday which is really exciting.

3.CHRISTMAS
Her family begins to celebrate Christmas immediately after Thanksgiving, which is the last Thursday of November. They decorate their house with Christmas lights and they go to a Christmas farm to pick up a Christmas tree to decorate.They make Christmas cookies and other snacks like fudge and chocolate pretzels. They buy each other Christmas presents and they go ice-skating. On the Christmas day they spend time with their family. She normally see her her aunts, uncles and cousins from my mother and my father side.
They usually open presents and have brunch. It is the time between breakfast and lunch together. After that they might watch Chritmas movies. they also spend the night outside. Afterwards they have Christmas dinner.
MOUNTAIN HERITAGE DAY
Before she lived in Tennessee she lived near the Appalachian mountain range.
The mountain heritage day is celebrated in a little town called Sylva where she lived until she was 10.
The festival is a celebration of the culture of the people who live there. There are crafts made by local artists for sale. There are also cloggers who perform. Clogging is a traditional dance from the area. Local musicians play bluegrass music at the festival using instruments such as banjo and fiddle. There are many native Americans that live in the community so they play traditional games and share their culture as well.

4.PRIDE MONTH
It is celebrated every June in the United States. That was the month when the Stonewall notes took place. They changed rights for gay people. It is about acceptance and equality. They also enforced people to remember how damaging discrimination can be. There are concerts, festivals and activities for everyone.

5.EARTH DAY
Every year April, 22nd marks the anniversary of the birth of the modern Environmental movement which started in 1970. By the end of 1970 the first birthday marching for the Earth awareness began in the USA. She usually celebrate it by planting trees or picking up trash with other people in her community.
HER BIRTHDAY
It is the best celebration of the year for her. Her mother and her have the same birthday so they celebrate a birthday week together. Each day she plans something fun to do. They go to concerts together. They do raspberries picking together. They go hiking. Each year they take turns in picking their birthday cake.

7.QUESTION:IF YOU COULD MAKE UP AN OFFICIAL HOLIDAY WHAT WOULD IT BE?
In Spring when it’s warm outside people go out. It’s her birthday in May as well. It is the strawberry season. So it means winter is over and summer is here. So for her it would be a strawberry festival where everybody gets to go shopping. Then they would have a chocolate fondue. Then you melt your strawberries in chocolate. Or you could do your strawberry cake. You can have your music and dance dressed up as a strawberry. They wil all be wearing velvet. That would be her celebration.

8.QUESTION:IF YOU COULD MAKE UP AN OFFICIAL HOLIDAY WHAT WOULD IT BE?
It would be a language day when everyone would bring different meals from different countries. Each year we could travel to a different country. That would be so cool. I would be totally down for that, especially trying new food. You could share your meal and then travel.

9.QUESTION:IF YOU COULD MAKE UP AN OFFICIAL HOLIDAY WHAT WOULD IT BE?
It is a dancing festival. It happens every Saturday in the morning and no one is allowed to have their phones. Nobody can’t talk. There is no alcohol or drugs. You just dance for hours and it is the best thing ever. You move your body however you want with no distractions.

10.QUESTION:IF YOU COULD MAKE UP AN OFFICIAL HOLIDAY WHAT WOULD IT BE?
It would be dancing. You can laugh at the way other people dance. It is so much fun.

11.QUESTION: WHAT PARTIES DO YOU CELEBRATE?
There is a local party in Vicar. There are many rides for children. It lasts three days. There are food stands with churros and chocolate. They are wonderful. The party finishes at 5 a.m.

12.QUESTION: WHAT PARTIES DO YOU CELEBRATE?
It would be the end of Ramadán. She is Muslim. She made cookies for each cousin. She is fasting for a month. It is based on the moon. When the sun is down you can eat. So it is a very special meal.