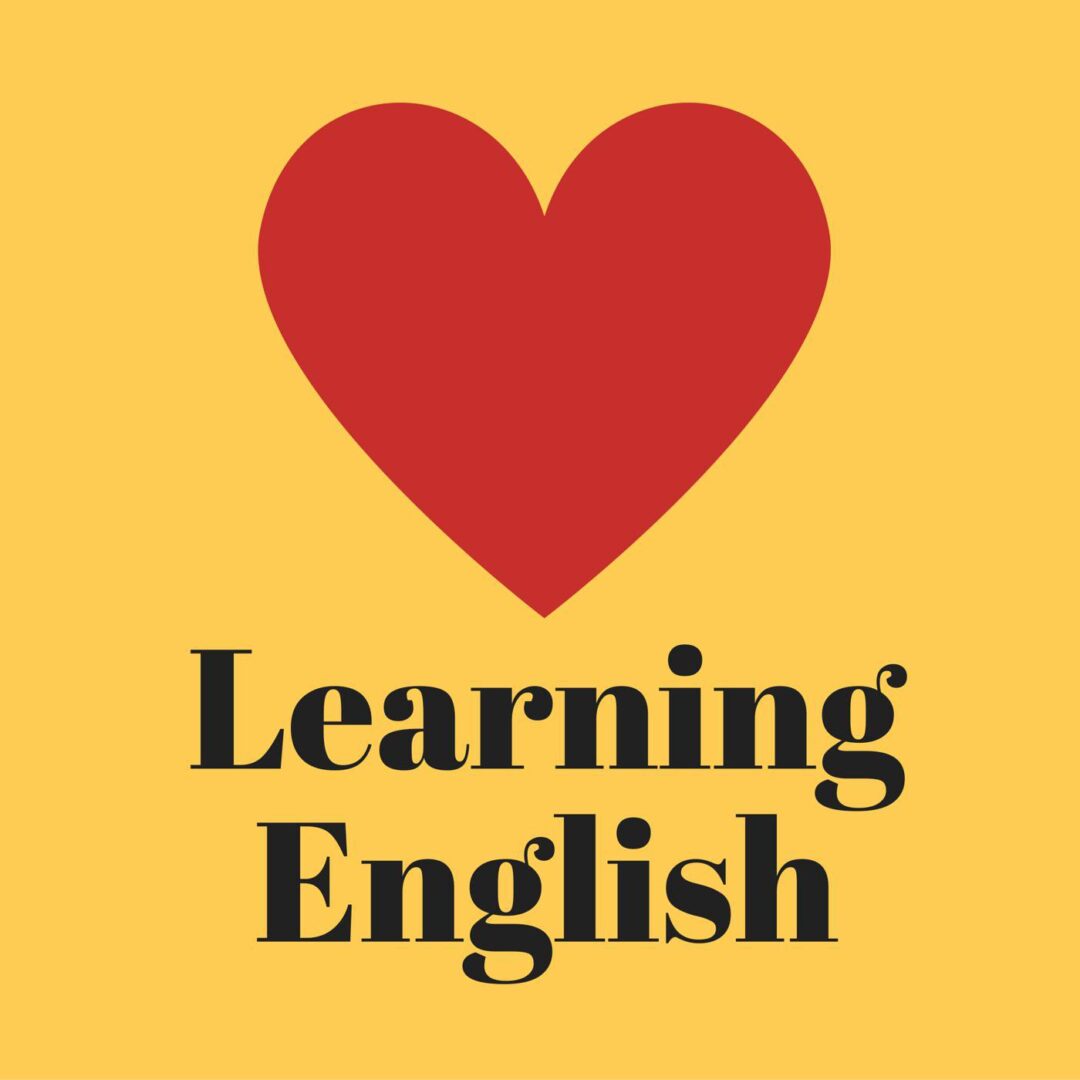 Among all the topics of Trinity oral test Raichle taught us about learning a foreign language. She explained the most important benefits of learning a second language. They are professional development, travel, intelligence, honoring difference, humility lesson and celebration of culture.

It looks good in your CV. English is a language of Science. If you think about it language is theoretically objective. In reality it is not as objective as we would like to think. English is more direct and metaphorical than Spanish. English is more getting to the point. If you think about something objective like Science would fit better in English language. It is also good if you want to go into an international relation. You need English for any job or project. Charade is an absurd pretence to create an appearance.

If you don’t speak a language and you go and travel to that country. You will have to act it out with gestures. Even if you don’t know the entire language before going to a country, it is useful to learn a few words about it like key words such as hello, goodbye or thank you. When people saw her trying learning the language they appreciated it and they were more kind to her. You should learn more about the history it will definitely help you contextualize what is going on in that country. If you see police everywhere in Thailand you should know that is a military dictatorship.

Learning a language makes you smarter. It improves your memory and your reasoning skills. There are studies that show that even improves your Math. The way information travels in our brains when you know more than one language is different. She is not a neurologist and she doesn’t know much about the brain but if you lose your neurons you lose the ability to remember things and your cognitive abilities. Building new neuron path ways it is going to be good in a long term. It is not a short term. It will be like food to your brain.

This is the most important thing about learning a language. When you learn a language it gives you a much deeper sense of someone’s culture and the way they look at their lives. She doesn’t know Spanish perfectly but she is open to a conversation with anyone.

When people talk to her they want to know why she learns Spanish and lives in Spain. The same is true when she hears a non-native speaker speaking in English. I would say never feel embarrassed about having an accent in your non-native language. If you have an accent and you are speaking English it just opens a conversation rather than something you should feel embarrassed about. It is something that honors where you are from. It is a bridge rather than a door. A bridge that allows you to learn more about someone else. Struggling with Spanish having to try so hard to learn grammar like the subjunctive past tense has given her so much more humility and respect for people who know three languages or even people who are trying to learn a second language. She knows it’s hard so that she can respect their work, they are trying to learn and do their best. It is really interesting the things that are the same and different between English and Spanish. There are things that are most identical and things that couldn’t be more different. The way we communicate our feelings and our thoughts are not always the same. To her it is a powerful and beautiful thing to see that Spanish people live their lives differently than she would at home. Maybe there were some people she tried to communicate with believing they were the way she used to but they weren’t. Different cultures experience mental health differently. In USA someone suffering from depression might feel tired or sad. They don’t want to leave their beds. But someone from China would not experience the same symptoms. They wouldn’t feel tired or sad. They might feel nauseous or really hyper productive. These feelings relate to how we use language. Some languages are more noun heavy and others more verb heavy. That means that they use more nouns or verbs. It is the worldview which is the combination of our systemology, anthology and methodology. It is the way that we see and experience the world.

Western worldview is not the same as Indigenous part of her world. If you are learning a language and making mistakes and having constantly acknowleged that you are not perfect, that you make mistakes and you are fine with that, it is good to remind what is to be humble. Learning a language is an example of not being perfect. She showed some pictures of Coast Salish and she told us she was from a place called Salish Sea. Salish people are a group of over fifty nations such as indigenous called Lummi and Nooksak. They lived in the same city as she lived during university. She showed us photos of their traditional clothing and art. They teach their native language in public schools now but it wasn’t always allowed in USA. Its history was hidden and they didn’t teach it in the school. But since Western people first arrived in North America they have been showing it. There are boarding schools for high school students who live there. Maybe they come back for holidays and go back to school again. The massacre of indigenous people was taking young children from their home and put them into boarding schools. The church didn’t allow them to speak in their native language. They would be punished if they speak in their own language. That was very common throughout USA and happened until mid 1970. This is one of the main reasons why indigenous North America people’s language is dying because their children were hurt for speaking their language. Now many of those children are trying to re-learn the language they were taught. But the work of many Indigenous scholars, who are supporting the community, is helping indigenous language conservation using technology to teach younger children what elders can remember. Traditionally Salish people didn’t write their history. It was oral traditions so they passed their traditions through their voices. And their language was very different from English and Spanish. Bay is a bird in the Lummi language because bays change through the seasons and people see it and the language adapts it to that place. Lummi people do classes with the community Coast Salish teaching their Lummi language and she was allowed to learn some Lummi words.

The expression “de nada” means for nothing. Even in Portuguese and Spanish, that are very similar, the meaning behind thank you and you’re welcome is different. Languages can serve as culture preservation and celebration. The act of re-learning Coast Salish Indigenous languages is a celebration of their cultures, traditions and history, the remembering of its history. It is a promise to not forget their past. Some western people think that our oral history is not as valuable as written history. The more she learns about Coast Salish people the more she disagrees. The way oral traditions are passed along preserves wisdom in ways we can’t do with written words. It’s complicated but it takes learning a language appreciating culture start understanding the way we all see the world. Some English-Spanish mis-translations show the historical context of a language.

← THE WORLD OF WORK QUESTIONS FOR TRINITY B1 AND B2 →