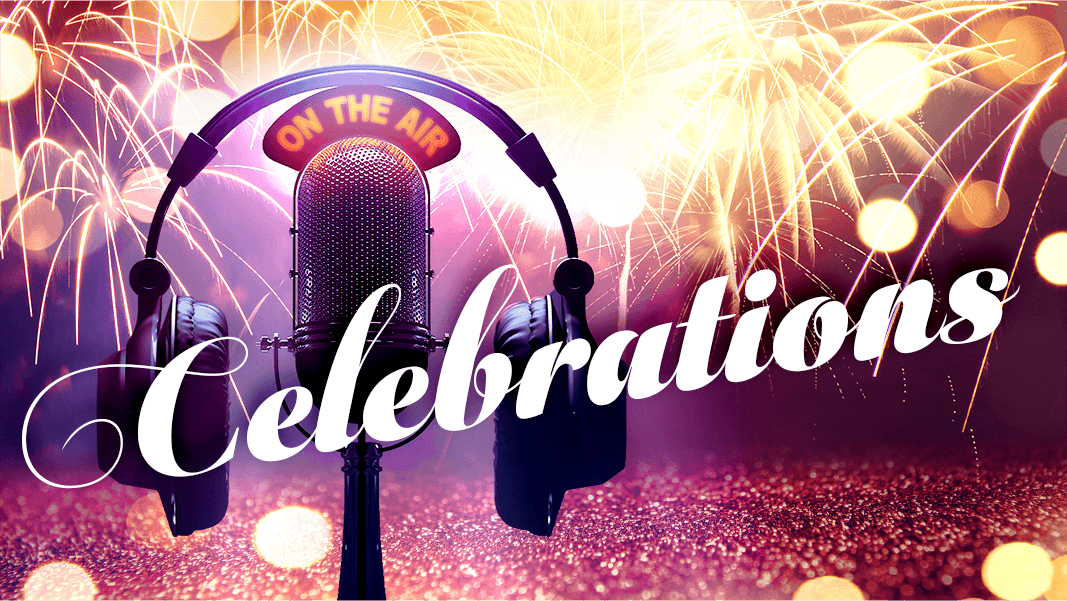 The last topic Raichle spoke about was the most important festivals and celebrations she enjoyed in USA. She especially enjoyed Groundhog’s Day, Easter Bunny, Fourth of July, Graduation and How to to pinwheels.

A groundhog is a rodent that lives in rivers. This holiday began in Pennsylvania mainly in the east coast. It is distantly related to Christianity and also German ancient history. It appeared in German mithology. On February 2nd people get together and there’s a grounhog in a hole and the groundhog pops out of the hole and if you can see the groundhog’s shadow it’s going to be spring. So shadow equals early spring. But if you can’t see the shadow, there’s no spring. So no shadow equals six weeks of winter. It is a superstition but also a holiday. When she was in Primary school when she was little, everyone celebrated Groundhog’s day. There the seasons are more dramatic than in Almería that is always sunny. Everyone waited for the spring to come on February 2nd. They all watch on TV in Pennsylvania the groundhog coming out of that hole to see if there’s going to be an early spring or not. It sounds really random because it is. And there is a movie called Groundhog’s Day and she wanted you to watch a trailer.

She wanted you to observe and tell what you think happened in the  house or movie in general.

3 COMMENTS ABOUT THE MOVIE

Do you remember why the main character got angry? He asked: What day is it today? Why is he saying that? Did anyone catch why?

One guy said: It’s Groundhog’s Day. And the other man said: I thought it was yesterday. And there’s serious music and he said: Do you ever have deja vu? And she thought he was talking about food. She said: I don’t know but I’ll check with the kitchen. It was a joke. Because he thinks Groundhog’s Day has already happened. In the movie the main character wakes up everyday in the same day over and over again. So he goes to that town to celebrate Groundhog’s Day. She thinks he is a reporter like a journalist. He does the reporting on the first day and goes to sleep and he wakes up and it is still Grooundhog’s Day. Then over the course of the movie he does crazier and crazier things on that day because nobody remembers. It is like a day resets at the end of the night. It is an old movie from 1993 but it explains Groundhog’s Day.

In USA they have EASTER BREAK like Holy Week. They have the Easter bunny. It has a basket of eggs and it hides all of them around the house. You have to go and find them. I really don’t know where this tradition comes from but all American people follow it. Can you imagine searching for the eggs the bunny left behind?

This is one American tradition. You are going to think that US is very strange and that’s true.Fourth of July is the celebration of America independence from Great Britain. It was signed on the 2nd of July but the people who were signing that day thought it was a better day 2nd of July. It was the difference between a Thursday and Saturday. Some classic things that American people do on July 4th is a parade. Part of it is dressing up in the colours of the American flag: red, white and blue. Her mom would paint something onto her face. It should be an American flag or lighting green from the movie Cars. They will make pinwheels. And all of you have a piece of paper and it is your time to shine because you are going to make pinwheels.

HOW TO DO PINWHEELS 1:

The first thing to do is fold the corner of the paper like this. And then you are going to fold this edge over to make a square. She is going to teach you a trick that her grandma taught her about tearing paper. What she does is fold the paper and take her nails to make it a stronger piece and fold it again and do the same thing. Look for a hard surface and start to tear. It is a pretty square and it works. If you finish with this step open up and fold it  the other way.Perfect!

Before you do the next step you have to use highlighters, regular pens, pencils or markers. If you have any drawing utensil you can draw some designs. It looks really cool if one side looks very different from the other side. You are going to end up cutting and folding it and when these two sides don’t match, it looks more interesting. Be creative! Keep yourself occupied!

There are parades where people are walking around carrying pinwheels. There are floats which are cars with big trailers on them. People decorated them with different things. Her family in Minnesota has a contruction business where they lay concrete. They drive through the street wearing the construction company clothing and they have bags of candy and they throw it at people. There’s loud music and there are people who dance hula hooping. It is a big hoop and you are hooping. You can hula hoop and walk and do tricks. There’s a barbecue with hotdogs and porkdogs. A porkdog is redder and fried. As a child she loved that. There are fireworks at the end of the day to celebrate. Fireworks can’t be very extravagant. But they would buy them in Canada and they’d set up massive fireworks. One year in my hometown we had some young kids (maybe 20 years old) who went to the gorge. It is a natural area in the Red Canyon where she lived. They set up fireworks in the middle of the summer. There’s a draught and it is very hot. So they started a huge wild fire. It was one of the biggest wild fire she had ever had in the region. Many trees and plants were killed. It was really sad and frustating. It could have happened to anyone but it is about not learning about draughts and fires.

«Legally blonde» is an old movie from 2000. That girl becomes a lawyer in the movie. In USA people dress up in a square hat and a gown that is just a robe. You stand up, walk across the aisle and the director gives you your diploma and you keep walking. There are usually speeches and a big graduation party after all is over.

8 COMMENTS ABOUT THE MOVIE

It is a funny movie. She gave her graduation speech which basically just said:
Hey class 20-21, we worked really hard this year. We learnt some valuable lessons about life. And here we are graduating. We did it. Good job! Those are the celebrations in United States.